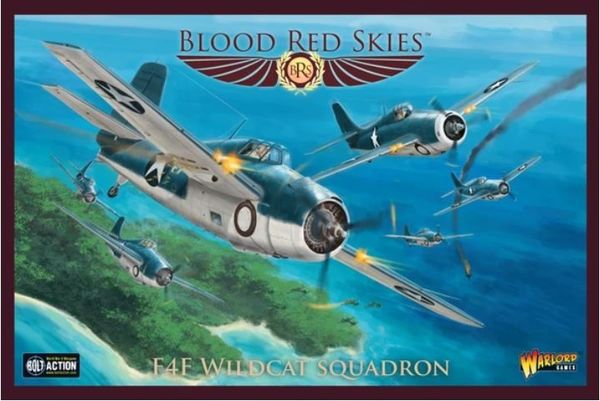 When the US Navy and Marine Corps entered the Second World War, they had only one effective fighter aircraft available to them: the F4F Wildcat. Fortunately, the Wildcat proved more than equal to the task of holding the line.

The Wildcat was outperformed by the lighter Japanese Zero in turning and climbing, but the Wildcat was much more robust and heavily armed than its opponent. Even when larger, more modern fighters took over the interception role, the useful little Wildcat remained in production until the end of the war.