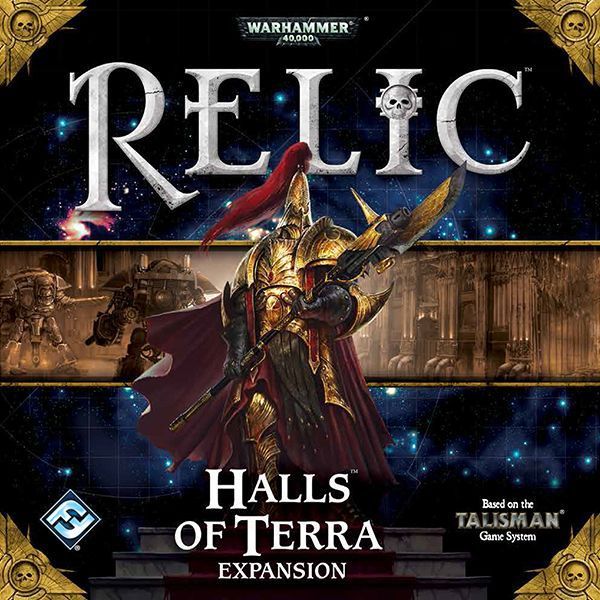 Play deadly games of Imperial politics in Relic: Halls of Terra! The quest to save the Antian Sector from Chaos takes you to mankind’s homeworld in the Sol System, where you must persuade the ruling powers of the Imperium to support to your cause. You'll have to prove your worth in tough negotiations with powerful organizations such as the self-interested Imperial Nobility, the ruthless Inquisition, and the mysterious Adeptus Astra Telepathica on your way to stand before the High Lords of Terra and the immortal Emperor himself. But be warned: Imperial politics are just as dangerous as any battle inside the Warp Rift, and blackest corruption festers even in the heart of the Imperium.