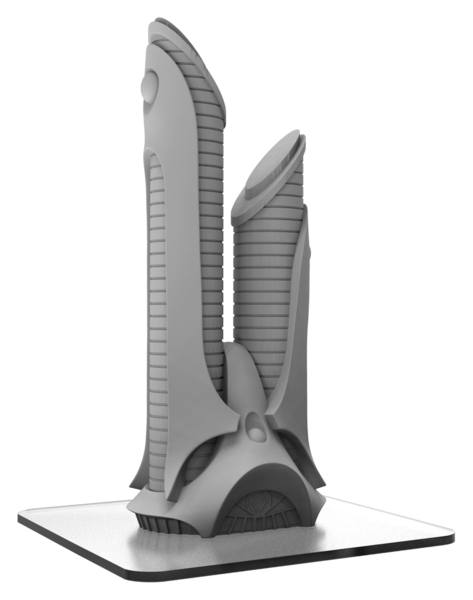 The Shadow Sun Syndicate's corporate efforts touch on countless high-tech industries as well as providing secret support to just as many criminal or quasi-legal operations, and its facilities can be found across the globe. Some of these are geared toward facilitating military intervention, garrisoning interceptors and sun fighters as well as servicing shinobi and zors in the field by restocking volatile mutagenic agents and calibrating nanite control systems.