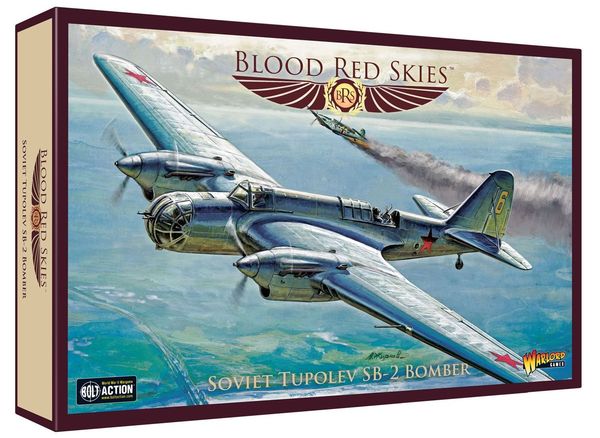 Although an advanced design in the 1930's the Tupolev SB-2 was rapidly becoming obsolete when hostilities began in 1941. Over 6000 had been built, but a few survived the first year of invasion and the survivors were withdrawn from the front line service in 1942.