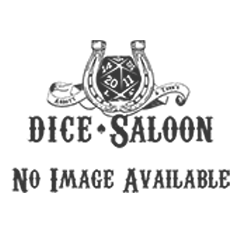 In late 24th century, the Cardassians sent one of these missiles to destroy a Maquis base on the Planetoid Alpha 441 in the Demilitarized Zone. The ATR-4107 proved unstoppable even in the face of every piece of weaponry the Maquis attacked it with. Upon reaching its target, the missile failed to detonate due to an archaic kinetic detonator malfunctioning. The missile instead drifted into orbit around the planetoid were B'Elanna Torres later boarded, reprogrammed, and upgrades the missile to work for the Maquis.