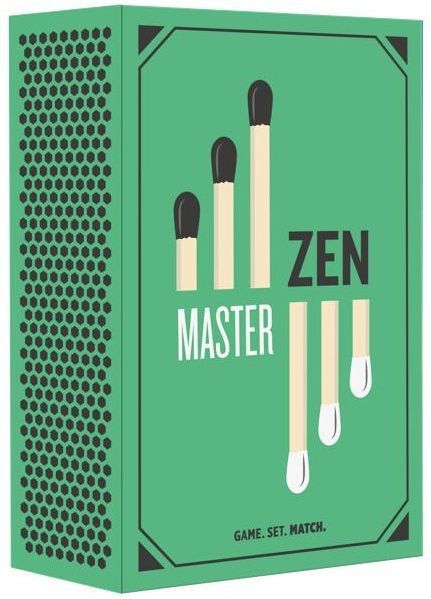 Each round in Yin Yang, a.k.a. Fifty-Fifty or Zen Master, players play a card from their hand. The highest card played on a turn receives light tokens, the lowest card dark, with the exact number of tokens determined by a scoring card revealed for that turn. Once the round ends, players eliminate pairs of light and dark tokens from their holdings, and their score for the round equals however many tokens remain. After a certain number of rounds, whoever has the lowest score wins.

Yin Yang differs from its predecessor Relationship Tightrope in that only nine of the ten cards in hand are played each round — giving players some wiggle room when deciding what to play — and the scoring cards have differing numbers for the light and dark tokens received on a turn (whereas in the previous game the scoring cards were parallel — such as 9/9 or 8/8).